Ganga Dussehra Festival is on 03rd June (Saturday) in 2017

The role of Ganga River in the life of Indians 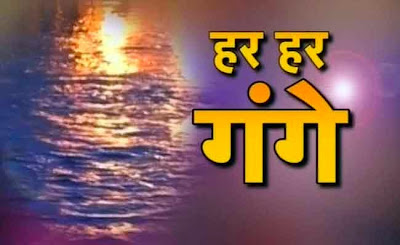 River Ganga plays an extremely important role in the life of the Indians. It can easily be called the river of life and hold a very sacred position in the lives of Indians. Indians pray to Goddess Ganga to continue to bless them with the ever-flowing holy waters. Millions of people depend on Ganga for their livelihood and as a mark of respect they offer prayers to Ganga in the form of Ganga Puja also called Ganga Dussehra. 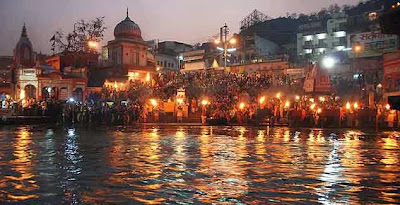 The Ganges River flows through the Northern Indian plains after coming down from the Great Himalayas. Hrishikesh, Hardwar, Varanasi are some of the religious cities of pilgrimage through which River Ganga flows. Ganga Dashahara is celebrated for 10 days and people take bath in the holy water of Ganga to purify themselves of all sins.

The legend of the descent of Ganga 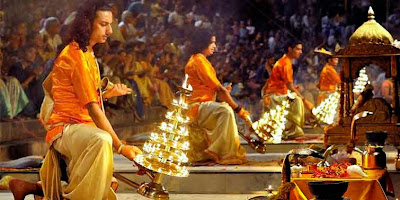 Gangapujan Dashara is celebrated as the birthday of mother Ganges, also known as Ganga Ma. In the Puranas,  Ganga flowed in the heavens. Sage Bhagiratha brought about the descent of Ganga through severe penance and hence the river is also known as Bhagirathi. It is said that in the olden days, some demons disturbed the performance of religious rituals of hermits. The hermits approached Rishi Agastya in desperation. Agastya drank all the water of the ocean where the demons were hiding. But this caused a severe drought all over the world. It was then sage Bhagiratha came to the rescue by bringing down Ganga from the heavens.