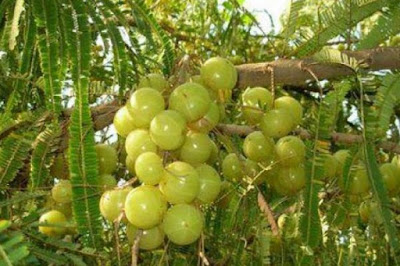 
Do you know how the Amla Tree was born?

When the whole earth was completely in water and there was no life, then Sri Brahma sitting on a lotus flower was deeply immersed in doing austerity for the supreme lord. At this point of time, tears fell from the eyes of Brahma out of the love for the Supreme lord. It is then from these tears Amla tree was born. 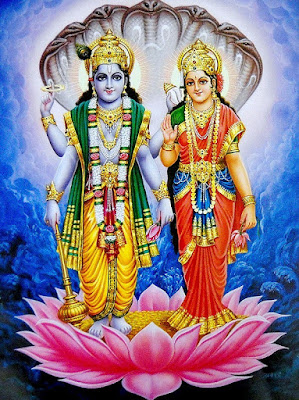 A Chandala came into a forest for hunting birds and deers. While he was searching for them, he felt hungry. He saw an Amla tree and plucked some Amla and ate them. When he climbed down, he fell and died. When Yamraj’s attendants came to take away his soul, they could not do so. Yamraj was astonished by this and asked for help from sages. They enlightened him and said that they could not take Chandala’s soul with them as he had eaten Amla just before he died.

Akshaya Navami is also observed as ‘Kushmanda Navami.’ As per one legend, Lord Vishnu defeated the demon named ‘Kushmanda’ and stopped the spread of Adharma on this day.