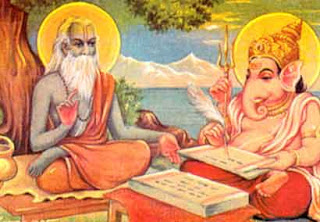 Guru Purnima, also known as Vyasa Purnima, because of the birth anniversary of Ved Vyasa, is celebrated by the Hindus and the Buddhists. On this auspicious day the Buddhists honour Lord Buddha who had given his first sermon at Sarnath. The Hindus, however, mark the importance of this day by honouring the wise sage Vyasa as per the ancient Hindu traditions. The significance of Guru Purnima lies in the belief that the study of the scriptures commenced on this day. 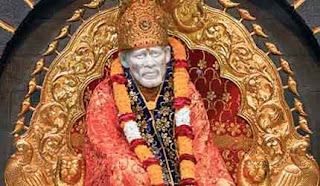 Vyas Purnima is celebrated with great fanfare and devotion at various places, including the temple of Satya Sai Baba in Shirdi. The story of the life of Sage Ved Vyasa, along with famous quotes from the religious scriptures, is narrated in various cultural gatherings, where devotees and disciples gather to pay homage to the great life. This famous sage - Ved Vyas is believed to have composed the Hindu epic poetry Mahabharata and the Puranas. He is believed to be the original guru of the Hindu Dharma or religion. Adi Shankara, Sri Ramanuja Acharya and Sri Madhvacharya are considered as Gurus who have contributed significantly in Hinduism.

Songs, Quotes, Wishes and messages to the loved one in the form of Guru Purnima greeting cards, the more prevalent e-cards nowadays, and SMS and phone calls, float around. The disciples offer their gurus garlands as a mark of respect and also bestow lavish gifts keeping in mind the purity and sincerity of the “guru-shishya parampara” or the teacher-disciple relationship.


Meaning of the above mantra 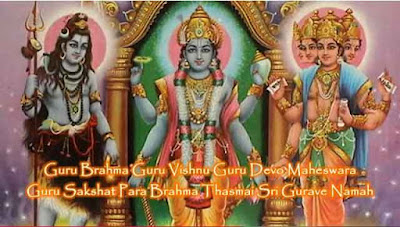 The Guru is Shiva
My Salutations to such a Guru, who is the Supreme God

Those who do not have a guru, you can recite the following verse for Lord Shiva or Guru Dakshinamoorti, i.e., Lord Shiva as he is considered as the Guru of the whole universe.