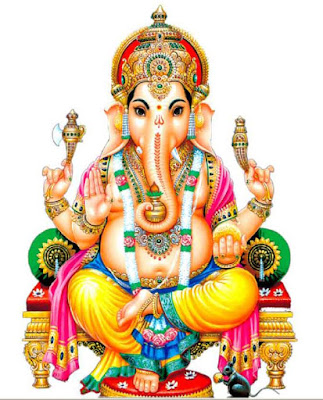 If Sankashti Chaturthi occurs on Tuesday, considered highly auspicious, it is known as Angarki Chaturthi.

Observed mainly in Western and Southern India, in the states of Maharashtra and Tamil Nadu, Sankashti fast helps one in getting rid of all obstacles and attaining peace, prosperity and knowledge. In Tamil Nadu, Sankashti Chaturti vrat is known as Sankatahara Chaturti or Ganesh Sankatahara. Sankashti Chaturthi in Magha month is often called as Sankat Chauth/Sakat chauth in North India. Vinayaka Chaturthi in the month of Bhadrapada is known as Ganesha Chaturthi and is celebrated by Hindus worldwide as the Lord Ganesha's birthday. Ganesh Chaturthi 2019 date is September 2.

Importance of Sankashta Chaturthi Vrata was told to Yudhishtira by Lord Krishna, more can be seen in Narasimha and Bhavishaya Puranas.

Siddhivinayak Temple in Prabhadevi, Mumbai and other Ganesha temples all over the world can be seen crowded by people on this day of Sankashti Chaturti.