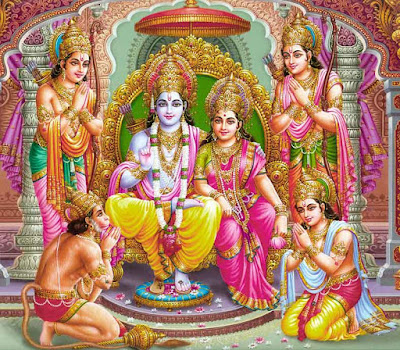 Janaki Jayanti is observed every year in the month of Phalguna on Krishna Paksha Ashtami according to North Indian calendar. However, Janaki Jayanti occurs during Magha month in Amanta calendar followed in Gujarat, Maharashtra and Southern Indian states. Janaki Jayanti is also known as Sita Ashtami. Sita Ashtami, or Janaki Janma, is believed to be the day when Mata Sita appeared on earth according to North India Calendar. Mata Sita is considered as the embodiment of purity and devotion and is believed to be an incarnation of Goddess Lakshmi. Sita was adopted by King Janaka when he was ploughing the fields and as she became a daughter to King Janaka, Maa Sita came to be known as Janaki. She married to Lord Rama and later was known by the name "Vaidehi". As per Ramayana, Ravana abducted her and later was rescued by Rama, Lakshman, Hanuman and Vanar Sena. Married women keep fast on this day and special pujas and satsangs are arranged in Ram temples.

Please note that Maa Sita's birthday or Sita Jayanti is also known as Sita Navami with Hindu communities in Eastern and Western parts of India and Sita Navami or Janaki Navami is observed in the month of Vaishaka(April-May). Sita Navami 2018 Date is 4th May. Wish to all - Happy Janaki Jayanti or Happy Sita Ashtami.